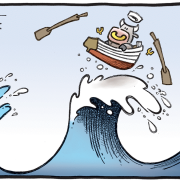 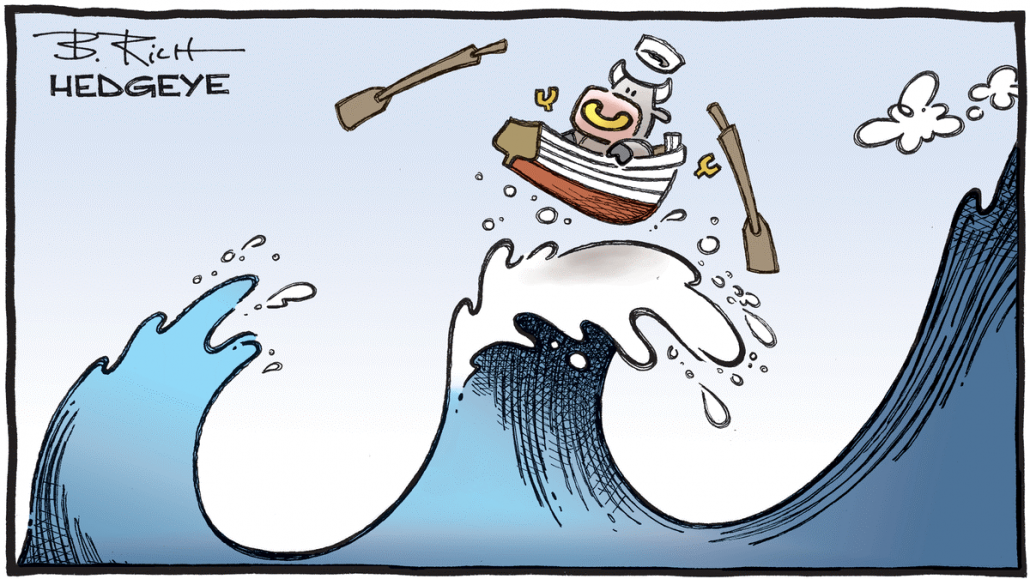 During the 1976 movie Marathon Man, Dr. Christian Szell (Laurence Olivier), asks the question “Is it safe?”  Szell is a Nazi war criminal who wants to know if he is still being pursued.   He asks the question to Thomas Levy (Dustin Hoffman) as he is torturing Levy.  Like everyone currently enduring a different torture, Levy doesn’t know the answer.

The world is searching for answers to situations that we have never encountered before.  How does the country function when so little is known about the cause of its closing?  What are the proper steps to ensure the safety of as many as possible?  What is the right balance of safety and civil liberties?

Here are some of the economic goings-on as we grope for solutions.  The entire country has been declared a federal disaster area.  The Cheesecake Factory restaurant chain announced in mid-March that it would not be paying April’s rent.  There are other chains and retailers who will not be making their April rent payment.

There has been an unprecedented amount of job losses.  Weekly jobless claims have totaled over 22 million people during the past four weeks with each week’s new claims exceeding 5 million.  These are astonishing numbers as the previous record 4-week total of jobless claims was 2.7 million (about 10% of the current run rate) which was in the fall of 1982.

Crude oil has plummeted to 20-year lows as demand disappears.  Entire industries are asking for assistance or a complete bailout.  Treasury bond yields have nosedived to unthinkable levels in a race to safety.  For the first time, the 3-month and 6-month Treasury bills recently showed negative yields.  Thankfully this only lasted for a brief time.

Everyone dislikes uncertainty and the markets especially detest it.  This partially explains the reaction when the news on Covid-19 started to break.  The stock market suffered its worst quarter in 12 years, and it was one of the fastest drawdowns in history.

Since then the stock markets have stabilized somewhat.  On the other hand, the credit, currency, and commodity markets have not.  Last week the stock market strongly believed that ‘it is safe’ as the S&P 500 was up 12% which was its best weekly gain since 1974.  The Dow Jones Industrial Average had its best week since the 1930’s which included a 1,600-point one day jump.  This happened in a 4-day trading week as the markets were closed for Good Friday.

Below is a table of the year-to-date returns as of April 9th.  Also included is last week’s gains for the major averages.

Is it safe?  As with Thomas Levy, we don’t know.  The bulls point to the news on Covid-19 getting less worse.  But perhaps more importantly, the Federal Reserve has been using bazookas to support the markets.  Last Thursday, as another horrible jobless claims report was announced, the Fed unveiled a new $2.3 trillion program for addition loans.  This is in addition to the previous trillion-dollar packages.

As part of this decision, the Fed also said it would be buying and supporting riskier debt than the previous efforts.  Junk bonds, states, and cities would be funded by the new program.  Many on Wall Street also viewed this as a wink and nod from the Fed and the Treasury Department.  In other words, don’t fret if this doesn’t work because we’ll keep printing money to throw at the problem.  For supporters of Bernie Sanders and Modern Monetary Theory, this is a real time version.

Since its birth in 1913, the Fed has had its critics.  Today is no different.  Current skeptics look at central bankers as both arsonists and firefighters.  Their policies have a hand in creating the economic and financial calamities that they eventually attempt to fix.

The Fed and other global central banks have suppressed the level of interest rates for the past decade.  This encouraged corporations to sell more debt at lower interest costs.  The companies then used the proceeds to buy their stock in the open market which provided a floor under their share price.  It clearly helped the stock market as well as anyone in top management whose compensation was tied to their stock price.  As a result, these companies don’t have the financial flexibility when a catastrophe happens.  As a result, they plead to the government for a bailout.

Part of the markets’ belief that ‘it is safe’ is the view that 2020 will be like 2008.  The Fed got us through that disaster so they should be able to steer us through this mess and everything will be back to what it was.  Maybe it’s as simple as that.  Besides the Fed has told us they’ll keep printing dollars and do whatever it takes.

While there are some parallels, there are some crucial differences.  The U.S. economy has never been shutdown to this level.  While this may lead to a huge amount of pent up demand that will be unleashed in the months ahead, there could be a large amount of demand destruction.  Permanently closed businesses, lost jobs, lower incomes, and higher inflation are economic possibilities.  A change in cultural behavior that offer new and different challenges would make 2020 vastly different from 2008.

In some respects, we are hopefully getting safer.  Concerning the financial and economic systems, the answer depends on one’s confidence in the Federal Reserve and our government leaders.  Those with confidence believe that Jerome Powell has the answers and the ability to address the problems.  Those without confidence believe the Fed is using the wrong or ineffective tools and that the consequences to their decisions will cause larger systemic damage.  The key question remains, “Is it Safe?”

“Are you telling me that you built a time machine…out of a DeLorean?”...
Scroll to top