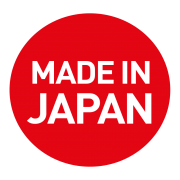 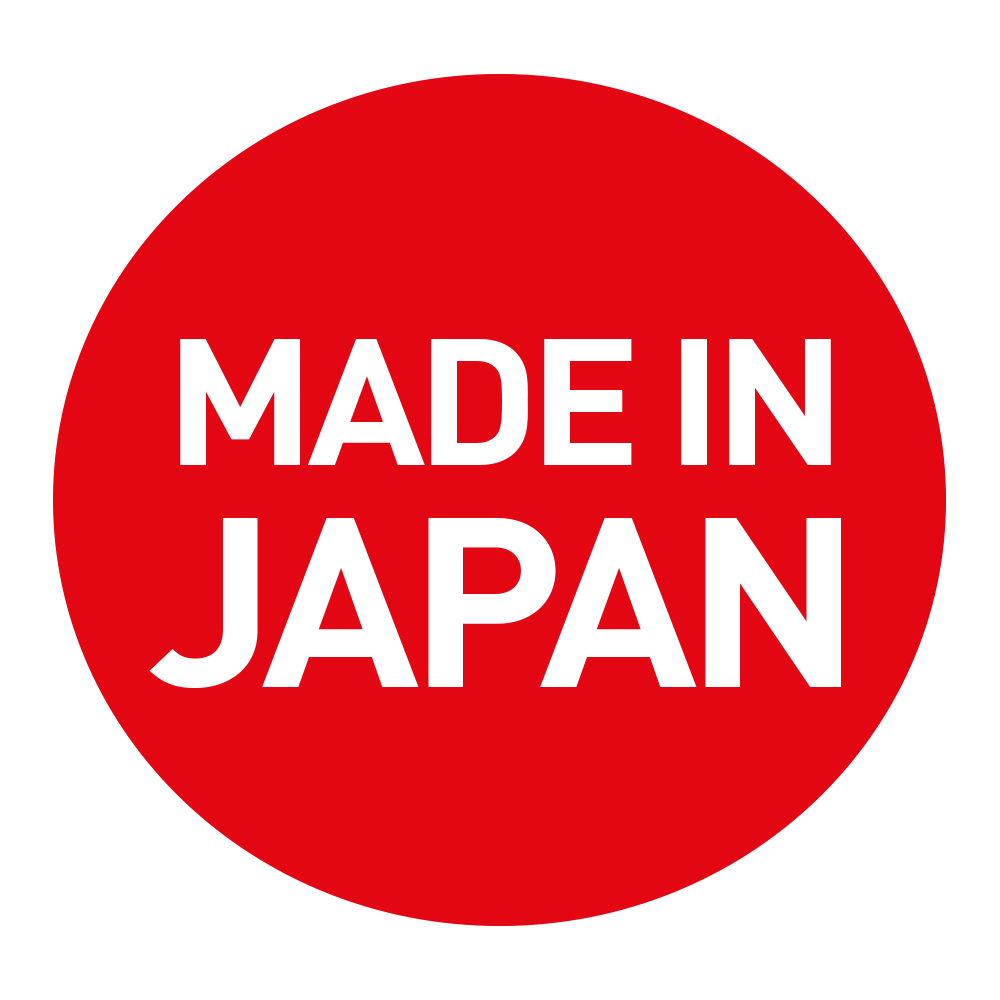 Following World War II, the Allied forces occupied Japan until 1952.  After this the Japanese post-war economic miracle began and the recipient of the two atomic bombs recovered to become the world’s second largest economy.   The Land of the Rising Sun’s influence eventually reached across the globe in industries such as steel manufacturing, electronics, appliances, and automobiles.  “Made in Japan” took on a new meaning.

The Japanese system was widely held out as the new model of economic success.  Their management methods were studied, and books were written on how to duplicate their achievements.  As Japanese business and culture continued to spread throughout the world, it acquired high profile assets.  Within the U.S., Japanese entities bought iconic American landmarks such as the Empire State Building and Pebble Beach Golf Course.  It seemed that it was only a matter of time before Japan overtook the U.S and its declining rust belt to become the largest global economy.

Below is a 40-year chart for the Nikkei 225.  It’s easy to see the miraculous 1980’s with its peak in 1989.  Of course, the plunge also stands out. Incredibly, Japanese stocks have spent 30 years in a wide range but have never approached the levels reached in the late 1980’s. 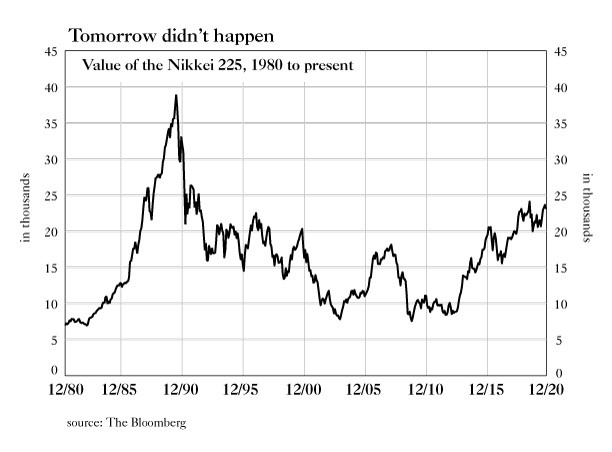 The inability for the stock market to breakout of this endless sideways slither is not because of a lack of efforts.  Japan’s government and central bank (the Bank of Japan) have thrown everything at the markets over past 30 years.  The Japanese have run large fiscal deficits, loosened monetary policy, lowered interest rates, and supported stocks.

They were among the first to try negative interest rates.  It has gotten so extreme that there have been many instances where Japanese government debt out to 10 years of maturity traded with a negative yield.

When the other programs didn’t appear to be working, the Bank of Japan turned directly to the stocks market.  The Bank of Japan (BOJ) began buying exchange traded funds (ETFs) in 2010.  Currently, the central bank’s holding in Japanese stocks is over ¥25 trillion and it is estimated that they are a major shareholder in over 40% of the Japan’s listed companies.

Despite the constant introduction of programs aimed at energizing the economy, Japan has little to show for it.  GDP (gross domestic product) growth has been less than 1% per year for much of the last decade.  While Japan remains the world’s 3rd largest economy, they have never recovered from the financial market bubble of the 1980’s.

This review of Japan’s struggles could provide help in looking at how the U.S. recovery will develop.  First, the U.S. will see much larger economic damage than what happened in the Great Depression.  Goldman Sachs and Morgan Stanley are estimating 24% and 30% drops respectively in 2nd quarter GDP.  To put this in perspective, there was nothing close to this type of contraction during the Great Depression.  The only other similar circumstance would be the Civil War but nobody kept these numbers then.

GDP wasn’t calculated in the 1860’s and there was no Federal Reserve.  And while some may yearn for such days, today’s landscape is much different.  The world’s central banks are very involved in the global economic system and the capital markets.

The Federal Reserve has distorted interest rates through their bond buying programs.  The intention was to stimulate the economy by providing liquidity to the credit markets.  Also, these bond purchases kept interest rates below levels where they would otherwise have been.  This process distorted the markets by setting one of most important economic elements (interest rates) in a manipulated structure.  The result is that a lot of mispriced debt was created.

This excess leverage becomes an exceptional burden when dealing with shocks such as the one caused by Covid-19.  Our political and monetary leaders’ response to this crisis is a case of Déjà vu.  The Fed has lowered interest rates to 0% and reinstituted bond buying programs.  Washington is setting up widespread industry bailouts, small business grants and loans, and expanded unemployment benefits.

The announced responses have been both quick as well as large.  The multi trillion-dollar packages rival the total of the various QEs (quantitative easing) that were implemented over many years.  There seems to be no limit to how far the Fed is prepared to go.

While the Fed has resisted negative interest rates (so far), the market chose to do it for them.  The 3-month and 6-month Treasury bills traded with negative yields recently.  But this was more of a flight to safety than a planned monetary effort.  Nevertheless, the Fed has included bond ETFs within the types of securities they will be purchasing.

Jerome Powell, the Fed chairman, has used the stock market as a barometer and, no doubt, that continues and has influenced this flurry of reactions.  With the S&P 500 having its worst quarter since 1938, the Fed wants to do all it can to stabilize equities. Here are the year-to-date returns for the major averages as of April 3rd.

U.S. policy makers are focused on doing everything possible to deal with this historic situation.  Many expect the recovery to result in an economy that acts like the one we had before this outbreak.  However, it is more likely that society’s behavior is changed and that our consumption habits are tempered.

Japanification is a term used to describe Japan’s deflationary bust following the collapse of the 1980’s economic bubble.  Low growth and struggling markets are the characteristics of the subsequent lost decades.  There is a debate over whether government policy made things better or worse.

The U.S. appears to be following a similar game plan as the Japanese.  An important question is will we see similar results?  Obviously, there are cultural differences that could alter our outcome from that which Japan experienced.  However, an economy dominated by government programs and management will dampen growth potential.  In this instance “Made in Japan” is not something you want to copy.

“Is There a Doctor in the House?” – March 20th Newsletter

Is It Safe? -April 13th Newsletter
Scroll to top