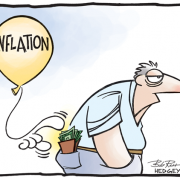 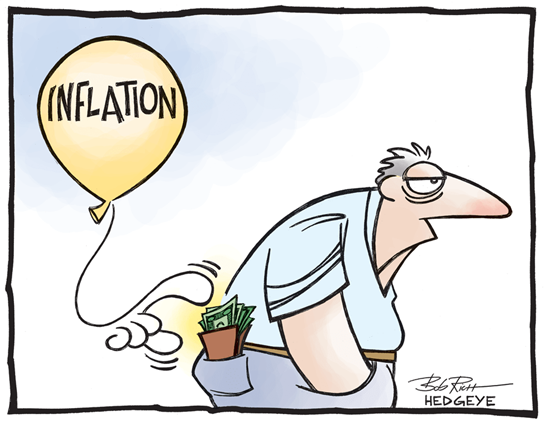 “If Inflation Continues to Soar, You’re Going to Have to Work Like a Dog Just to Live Like One”[i]

Inflation has been an important story of 2021.  However, in a year full of historic news, higher prices seem more of an annoyance than a top of the fold story.  To be sure, agitation sets in whenever someone stops at the pump, shops for groceries, or picks up the happy hour tab (thankfully there are happy hours again).

Yet, inflation gets swept under the rug in a world where the media pushes covid and climate change.  In addition to journalistic suppression, the Federal Reserve, after years of calling for inflation, now refers to it as transitory.  Even the most gullible should immediately question a bureaucracy who hasn’t gotten much right in the 100 years of its existence.

Inflation has been a part of mankind’s economic landscape from the beginning.  In the past 50 years it has moved from the evil villain of the 1970’s to an ally to an over leveraged system. Since the 2008 – 09 crisis, our financial mandarins have spent a lot of energy trying to convince us that a little inflation is the solution to our economic woes.  Be careful what you wish, you just might get it.

June’s consumer price index (CPI) report showed a 0.9% increase compared to May and a 5.4% year-over-year increase.  May’s data showed similar increases in both the monthly and annual comparisons.  Governmental talking heads insist that this is transitory, but it is starting to look more like a trend.

Despite what the Fed and bureaucrats tell us, inflation is not an economic benefit.  One exception is that borrowers and those in debt have the advantage of paying their lenders in cheaper dollars.  Other than debtors, inflation is a tax on the financial system and the impact is not evenly distributed across society.

Naturally the “Haves” can handle inflation much better than the “Have Nots”.  Higher food and gas prices are an aggravation to the wealthy and the elites.  It doesn’t have a material impact on their lives.  In contrast, for the middle- and lower-income portions of the system, inflation becomes a big complication.

If inflation turns into a trend rather than being transitory, it accelerates the move toward feudalism that began last year.  It is becoming more and more difficult to climb the social ladder.  The government is paying citizens to not work, closing small businesses to the benefit of big business, and canceling those who disagree.  Longer term inflation will further widen the gap between the elites and 1%’ers and the rest of our country.

Here is the year-to-date performance for the major averages as of April 16.

Inflation naturally has a big impact on the capital markets.  Typically, bonds underperform and some stock market sectors struggle.  This is especially the case where industries are unable to pass along price increases.  If inflation drags down economic growth and stagflation becomes dominant, everything suffers.  We are approaching some critical points that may have enormous impacts on the direction of the markets.  It could be a very tumultuous period.  Call or email me for further details. 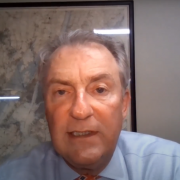 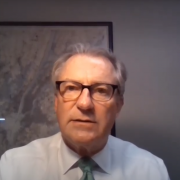 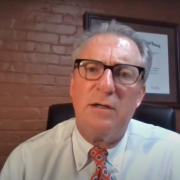