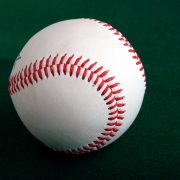 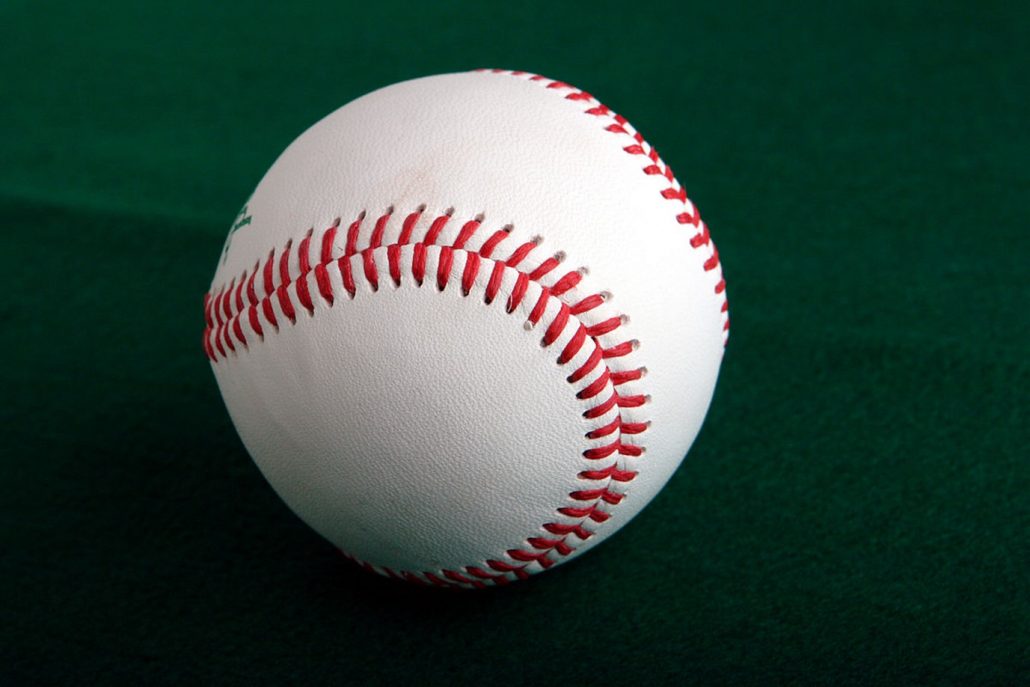 “For It’s One, Two, Three Strikes You’re Out at The Old Ball Game”

As October approaches many baseball fans are eagerly anticipating the World Series.  The Fall Classic has a rich history with many memorable moments.  “The Catch”, Don Larson’s perfect game, Bill Mazerorski’s walk off home run, the 1986 Mets, and Mr. October.

Of course, October brings a different type of anticipation as anxious investors tremble as they face the month with a tumultuous history.  Also, there is increased intensity this year as the markets are facing some difficult pitches.  On top of the normal fastballs, sliders and curveballs, investors are battling some nasty changeups and even some screwballs.

One of the trickier pitches is the signal from the 10-year treasury bond vs. the record levels of the stock market.  In a normal world, stocks climb in a strengthening economy.  Yet the 10-year t-note’s yield has fallen in recent months which is a sign of slowing conditions and decreasing demand for capital.  Let’s look at the lineup of the opposing forces.

So, let’s look at the two lineups that support these conflicts.  First, the economy continues to improve which is supportive of equities.  GDP is expanding and corporate earnings are rebounding.  Further inflation can help stocks especially those industries that can pass along their higher costs in the form of price increases.

On the side of the treasury market being right, the August employment report was a big swing and miss by the economy.  The data showed solid job growth, but the number was far below forecasts.  Economists are now concerned that the job market may not recover as fast as previously expected.

Another headwind is a drop in consumer sentiment.  The University of Michigan survey showed a decrease in consumer’s outlook.  This is likely tied to the fact that 41% of households receive some form of government assistance.  A weak and fearful consumer is not normally associated with a strong economy.

These mixed messages could spark some interesting market dynamics in the 4th quarter.  Underperforming investors will be looking for any opportunity to regain lost ground.  This could force buying which would offer a backstop for stocks and bonds.  If buying begets buying, there could be a material move higher in the final three months of 2021.

All the major averages have declined in September.  If the 10-year Treasury is correct, this might continue.  However, this week we have bounced back from Monday’s Evergrande panic which might point to a short-term bottom for the equity market.  Here is the year-to-date performance for the major averages as of September 23.

The change of seasons is upon us which will be quickly followed by the holiday season.  Before we get there, October could give investors some curveballs along with some ghosts and goblins.  It will be an interesting end to an interesting year.

“Very Superstitious, Writing’s on the Wall”

Copy of the 2nd Quarter Review Letter
Scroll to top