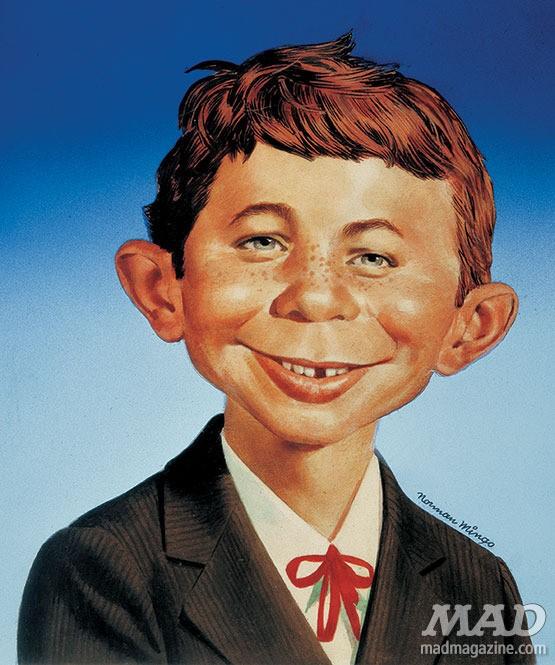 While the popularity of indexing is not an evil, it has distorted the markets.  The market price-to-earnings ratio is historically high and bond yields are low across all sectors.  Both are influenced by capital inflows into passive investing.  It might be hard to imagine but someday, away in the future, investors may want to reduce market exposure. Perhaps one day the capital markets negatively react to an interest rate increase or a terror attack or some Washington wackiness.  If this happens in a large quantity, ETFs will be selling the same positions at the same time likely causing prices to fall.  This could strain liquidity which would cause the retreat to accelerate.  The melt up we’ve witnessed but in reverse.
Of course, there is the possibility that stock and bond prices have experienced a permanent landscape shift and that valuations and yield spreads are at new and proper levels.  In other words, it is different this time.  Investing history tells us that those words can be a dangerous description.  But for now, investor worries are few.  We just hope that someday we don’t have to sing more lyrics to the song we began this newsletter with – “I Need a Miracle Every Day”.
Jeffrey J. Kerr, CFA
Kerr Financial Group
Kildare Asset Management
130 Riverside Drive
Binghamton, NY 13905
[i] Barlow, Weir, 1978
[ii] Yadeni Research, April 5, 2017
[iii] Bloomberg View, May 16, 2017
[iv] Ibid
https://kerrfinancial.com/wp-content/uploads/2017/06/MAD-Magazine-Alfred-E-Neuman-Norman-Mingo.jpg 665 555 spowell http://kerrfinancial.com.c1.previewmysite.com/wp-content/uploads/2017/12/kerr-logo.jpg spowell2017-06-07 15:51:112017-06-07 16:12:29Too Much of Everything is Just Enough
0 replies