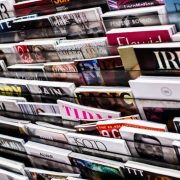 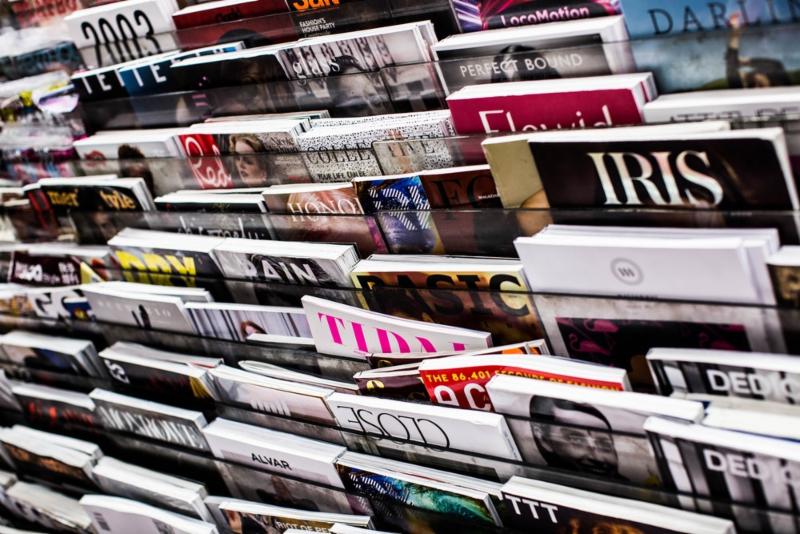 In a former time, magazines were an important part of our lives.  Those of a certain age can easily remember their mailboxes being stuffed with their favorite subscriptions.  In the age of smartphones and social media, millennials will never understand the excitement around the delivery of an anticipated issue by the U.S. Postal Service.

Further, magazine stands were full of periodicals on seemingly every topic and interest.  And we used to casually look through various periodicals while waiting in an office lobby or doctor’s waiting room.  Indeed, they were an important part of our culture.

As with the current electronically delivered versions, magazines cover issues and events in more detail than a newspaper.  Further magazines often reveal and influence prevailing cultural trends.   For example, Time’s “Person of the Year” is often a controversy with much debate.

Within this literary universe, there are countless magazines covering finance and economics.  Naturally, covering the various topics surrounding the capital markets, viewpoints and opinions are offered.  And, as with everyone who prognosticates, some forecasts are good and some miss the mark.

Professional investors and traders use magazine covers for another type of analysis.  They generally believe that when a topic hits the cover of a business magazine it is an inflection point.  In other words, when a trend or development become so popular that it hits the cover of newspapers and magazines, it is often a peak of its popularity, success, or usefulness.

One of the more infamous business magazine’s cover involves a stock market call that turned out to be wrong.  In August 1979, Business Week ran a cover story entitled “The Death of Equities”.  It was a valid viewpoint considering that in the early 1970’s stocks topped out and fell 40% before trading sideways for most of the decade.  Further there was a general cultural gloom after Watergate, the Vietnam War, U.S. hostages in Iran, an oil embargo, and rapidly rising inflation.  The Dow Jones Industrial Average was below 1,000 and there was very little optimism toward the stock market.

While the Business Week cover was logical, it became a sign that things were about to dramatically change.  In 1982 stocks bottomed and began one of the greatest bull markets ever.  Of course, there was a lot of change in those 3 years as Fed Chairman Paul Volker increased short term interest rates to double digits levels to reduce inflation.  Mr. Volker began reducing interest rates in 1982 which combined with Ronald Reagan’s tax cuts and widespread economic deregulation led to a strong economy. 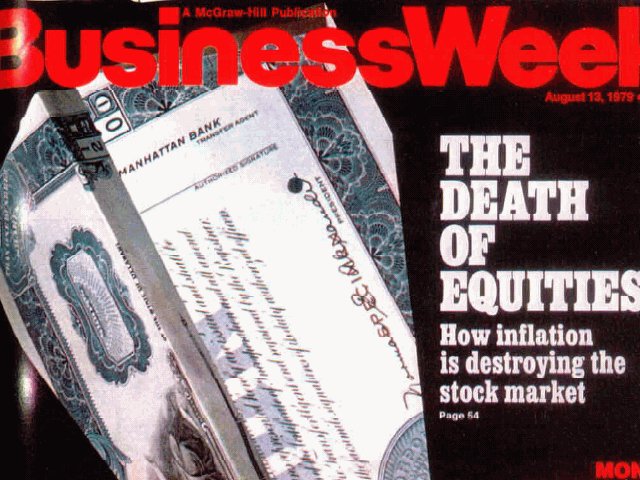 Another example was a March 1980 Newsweek issue with the cover asking the question “Is Inflation out of Control?”  Once again, the 1970’s were marked by higher prices.  This time the magazine cover timing was almost perfect with the peak of inflation.  As the chart below shows, inflation topped out in 1980 and has moved lower since.

This periodical reminiscence is due to another recent magazine cover that could prove to be another historical reversal of trends.  This one involves Bloomberg Businessweek which asks the question, “Is Inflation Dead?”

It is a reasonable question given the low levels of the Consumer Price Index (CPI).  Also this is despite the Federal Reserve being very vocal that their goal is higher inflation.  After years of printing money and buying bonds in an effort to stimulate the economy and levitate the inflation rate, the financial press is throwing in the towel.  Is this a signal that conventional wisdom now believes inflation is terminally low?  Also, how much of this is discounted by the markets?  And finally, is it time to bet on a return of inflation? 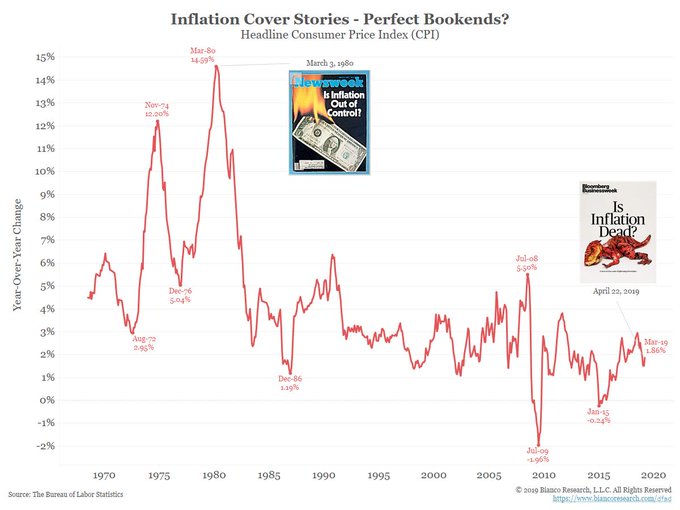 If the risks of inflation are increasing, it’s being ignored by the bond market.  Treasury bond yields have been plunging which means that investors are not demanding higher inflation premiums.  Bondholders receive the majority of their return in coupon or interest payments.  This is normally a fixed rate.  This income would obviously have less buying power when we have inflation.  Under these conditions, Wall Street normally sells bonds which results in yields moving up.

Last week the 10-year Treasury note closed at 2.32% which is down from 2.60% in mid-April.  The 30-year Treasury bond’s yield finished the week at 2.75%.  Turning to the shorter maturities, the yield on the 6-month Treasury bill was 2.4% and 3-year Treasuries were at 2.08%.  The result is a flat yield curve with some inversion across some maturities.  This is a more a sign of a recession than inflation.  (Please see the last newsletter for information on the yield curve.)

This bond buying might be a shift to safety as the markets deal with a long list of unknowns.  Trade disputes widen, global economic challenges, geo-political tensions, and a deepening political divide in the U.S.

Stocks have reacted too.  The Dow Jones Industrial Average had declined for 5 straight weeks which is the longest weekly string since 2011.  That sounds much worse than the actual pain as the Dow is only down 3.7% during the 5 weeks and remains 9.7% higher for 2019.  Here is the breakdown of the year-to-date numbers for the major averages.

The stock and bond markets are the classic glass half full vs. half empty.  Yields have been declining and the curve is flat to inverted.  This is a message of economic weakness.  Meanwhile, stocks have had a great year as the employment and GDP data have been supportive.  The equity market’s recent dip might indicate that stocks are noticing the drop in bond yields.

The news flow can offer insight into the capital markets emotional condition.  Some believe that the headlines drive the markets.  Others think the markets anticipate developments and by the time it’s a headline or magazine cover, it is useless information.  Inflation’s obituary by Bloomberg Businessweek is a bold extrapolation.  It’s probably a good idea to watch for a resurrection in the next couple of years.

[i] Jack Antonoff, “A Magazine”

“We Can Evade Reality but We Cannot Evade the Consequences of Evading Rea...

Death and Taxes are certain…well maybe not so certain!
Scroll to top