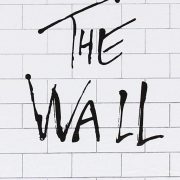 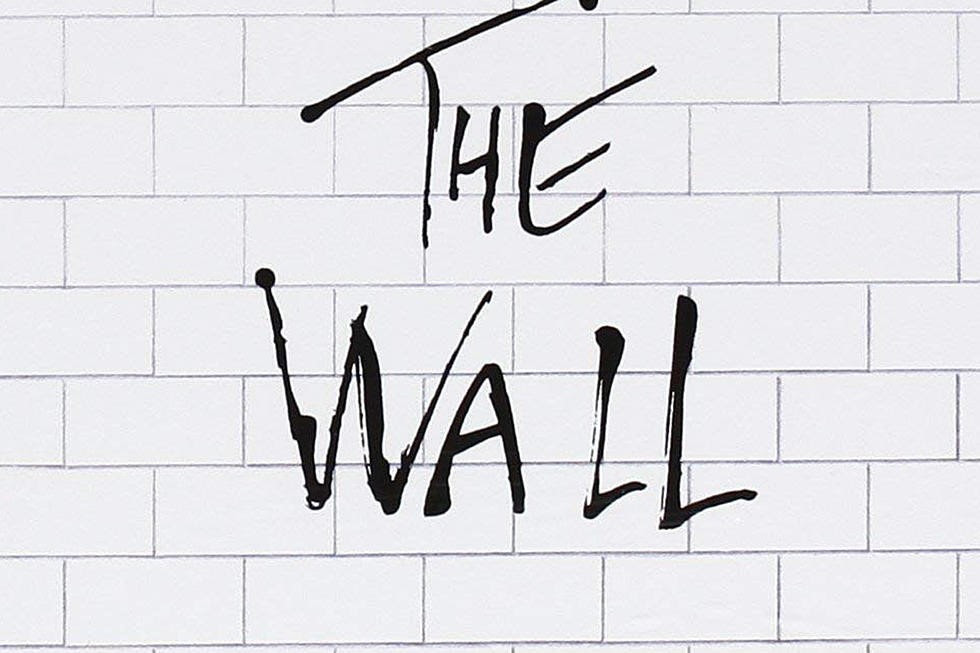 “All in All, You’re Just Another Brick in the Wall”[i]

Forty years ago, in 1979, the alternative rock group, Pink Floyd, recorded the cutting-edge album “The Wall”. This was their 8th album and was both commercially and critically successful. It was produced in the form of a ‘rock opera’ and became an iconic album in rock and roll history.

Remaining relevant after 4 decades is an accomplishment in anything but especially in the music business. Amazingly the fans of Pink Floyd (and “the Wall”) have grown over those years. However, it’s unlikely that these followers appreciate (if they can remember) the environment from which the album was made. It was a much different world. Inflation was raging, the Iranian government was holding 52 Americans hostage, disco was in, and everyone waited to make long distance phone calls on Sunday nights because that’s when the rates were reduced. An improbable backdrop for classic rock album.

Of course, walls have meaning in the financial markets and it goes beyond the address of the New York Stock Exchange (Wall Street). Perhaps a better analogy is the old adage that the stock market climbs a “wall of worry”. This wall refers to a barrage of bad news in which stock prices inexplicably and illogically rise.

The current stock market is a textbook example of climbing a “wall of worry”. Every aspect of our lives is seemingly filled with animosity and pessimism. Unquestionably, there is a raging bear market in civility.

Economically, there is some troubling news. Corporate profits are contracting as S&P 500 earnings growth is slowing. In the 3rd quarter, S&P 500 earnings declined around 2% as measured year-over-year.  Furthermore, it was the third consecutive quarter that Y-O-Y earnings declined. This marks the first time that this has happened since the end of 2015 through Q2 2016.

Purchasing manager surveys have been feeble. The latest ISM Manufacturing survey has been below the 50 level for the past several readings. These levels are normally associated with recessions.

Outside the economy, cultural malaise represents a large section of the stock market’s wall of worry. Conflict and discord are not normally associated with strong economic conditions and we are in a stong bull market in differences of opinion.

The House of Representatives effort to impeach President Trump has widened the societal division as the opposing sides have moved farther apart as the process has played out. If the House impeaches it will only be the third time that is has happened Presidents Johnson and Clinton). This will be the first time that a president is impeached in his first term.

Unfortunately, impeachment may become a regular part of Washington’s legislative schedule. If President Trump wins a second term and the Democrats maintain the majority in the House, Democratic leaders have stated they will impeach the President again.

Away from the impeachment, the general political landscape is poisonous. Insults, ridicule and blame are the daily norms of American politics. It is no wonder that Congress’s approval rating has been below 20% for most of 2019.

Beyond our borders, there are definitive examples of unrest. Hong Kong streets are filled with freedom protesters. The yellow vest movement has been active in Paris’s street for over a year as they call for President Macron to resign. A partial list of other areas experiencing protests includes Chile, India, Iran, Iraq, Russia, and Spain.

Another formidable portion of the wall is related to trade wars and tariffs. Rumors and reports of possible escalation of tariffs and other restrictions on international trade have been a big drag on corporate forecasts. Further this has increased concerns that tariffs will result in much higher prices for imported goods leading to higher costs and lower profits. Also, it could also be a headwind to the overall consumption.

It would be logical to assume seem that the financial markets would be in a similar tumultuous state. Instead the stock market is having a historic year and bond yields have moved lower. In other words, a classic case of the stock market climbing a wall of worry. Here are the major indexes year-to-date performance.

While stocks have had a terrific year, there is a slight distortion. Some of this rally is a rebound from a painful 2018 4th quarter where the markets plunged 20%. Nevertheless, stocks have had a good year despite a deteriorating news flow.

Of course, there has been good news that has assisted the U.S. stock market as it climbed its wall of worry. The job market is the best in a generation and the economy is growing although at a slower pace than a year ago. However, it’s hard to reconcile all time high stock prices with the negative headlines.

Another important part of this dynamic is that this bad news could be already discounted. This is a subjective view that is difficult to quantify. But if the news is prevailing and widely known, it’s likely that it has been acted upon. If that is the case, it could result in a situation where the pressure from the sellers has dried up. This can create a vacuum where prices move higher.

Another explanation is that the three recent interest rate cuts by the Fed will provide the needed economic support for 2020. Stocks discount the future and this 2019 rally could be in anticipation of this next growth spurt.

Predicting where and when this move ends is baffling. Recent selloffs (August and October) have been shallow, lacked follow through and were quickly reversed. This points to weakness by the bears. However, unless the economic data begins to support the record stock price levels, there is increased risk as stock prices move higher.

“In Everything, Give Thanks”